Piazzi Smyth was a pioneer of photography – taking some of the earliest ever photographs, experimenting with flash photography, and capturing both scientific images and a record of his times. But he is perhaps best remembered for his stereoscopic images – his 1858 book “A Residence Above The Clouds” was the first to have stereo images printed within the book. On Sept 3rd, we are delighted to have a public lecture by Denis Pellerin, which will look at how the Victorian craze for stereo started, Piazzi Smyth’s contribution, and how we are now in a new and exciting age of stereo photography.

This event is open to any interested member of the public, and tickets include a wine and light-bites reception. We are promised some live stereo projection, viewable with special glasses that Denis will hand out to the audience.

The lecture will be held in the Wolfson Lecture Theatre, at the Royal Society of Edinburgh, George Street, Edinburgh.

Tickets to this event are £8, which includes both the lecture and the wine and light-bites reception. Note that if you have registered for the Symposium, this includes tickets to both the film screening on Sept 2nd, and the public lecture on Sept 3rd, so no need to book these twice! Registration is through a University of Edinburgh registration page.

Update: The registration page is now closed, but you can still get tickets for the public lecture on the night. (Cash only please.)

Denis is a well known photo-historian, and is the archivist for the huge collection of stereo photographs amassed over the years by Brian May, the well known rock guitarist. Brian has been fascinated by stereo photography since a small boy, and a decade or so ago revived the historic London Stereoscopic Company, working initially with Elena Vidal and now with Denis Pellerin. The company sells a variety of beautiful books, packs of stereo cards, and viewers.

The illustrations on this page

All the images used on this web page can be viewed with a stereo viewer, such as the OWL viewer sold by the London Stereoscopic Company. The featured image at the top is a modern stereo picture, taken by Brian May while on Guajara in Tenerife, during the making of the film that we are screening on Sept 2nd. The other images are stereos taken by Piazzi Smyth. The first is a famous image of Jessica in Tenerife, one of the images used in Piazzi Smyth’s 1858 book, “A Residence Above The Clouds”. The others are stereo images taken by Piazzi Smyth in Russia, Egypt, and Edinburgh. To our knowledge, these have never been publicly seen before.

Finally, we have an image of one of the boxes in which Piazzi Smyth’s stereo plates are stored at the Royal Observatory, Edinburgh. 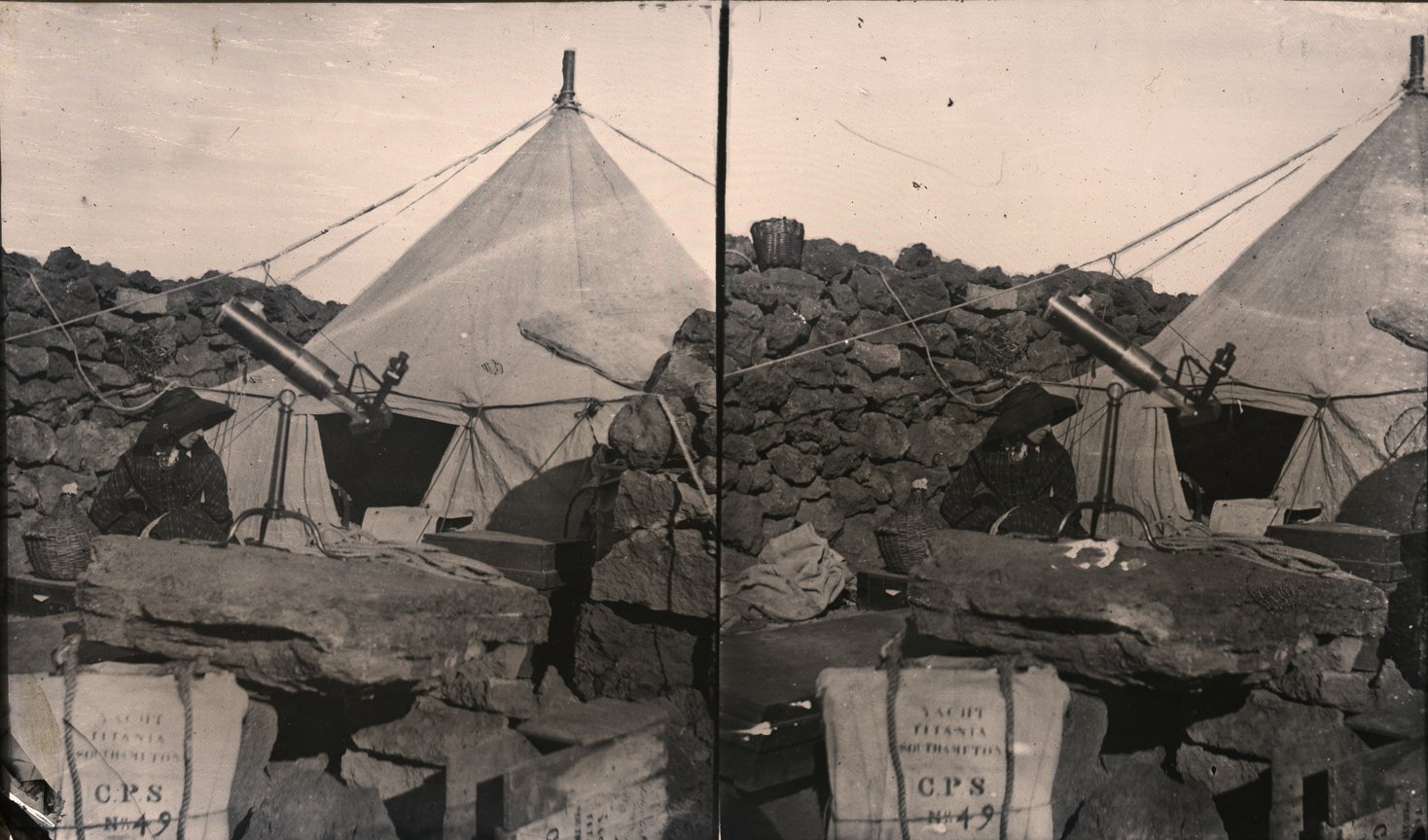 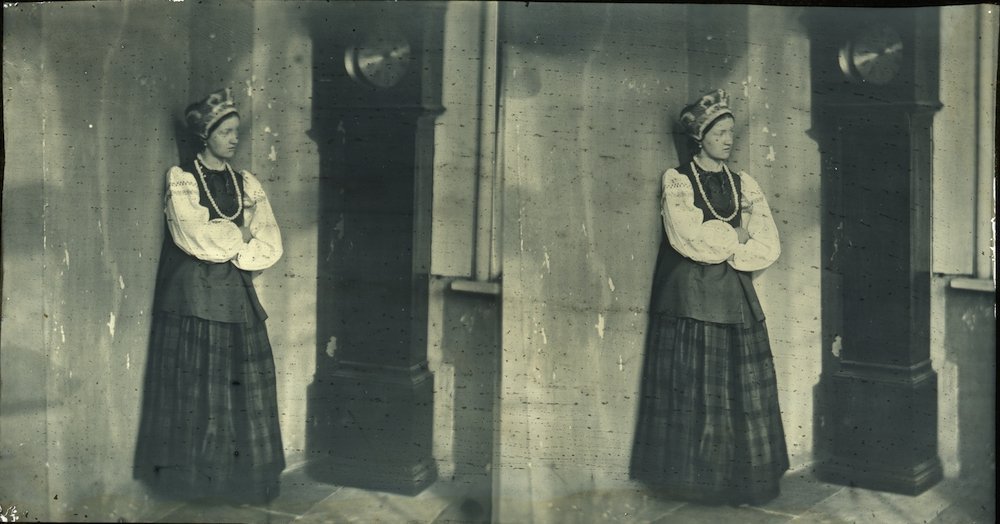 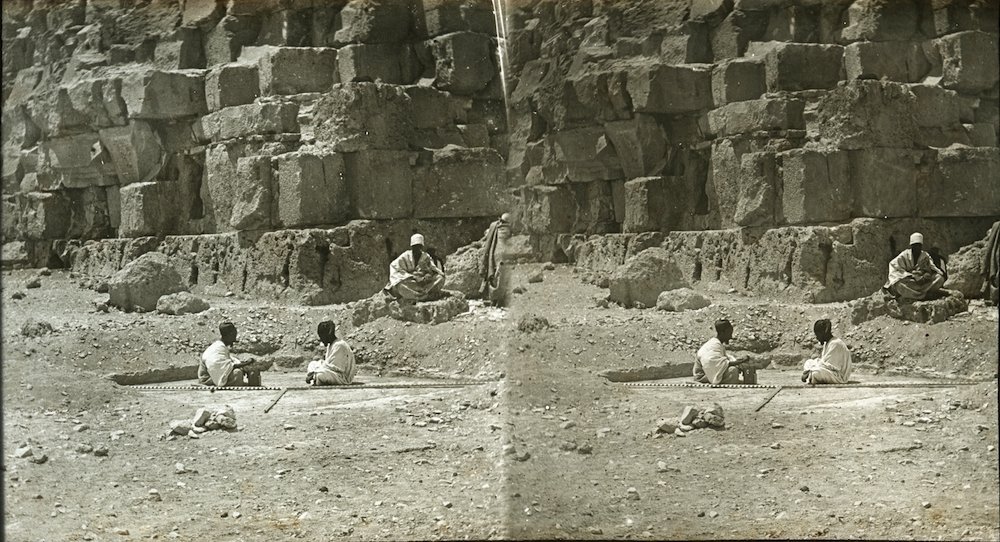 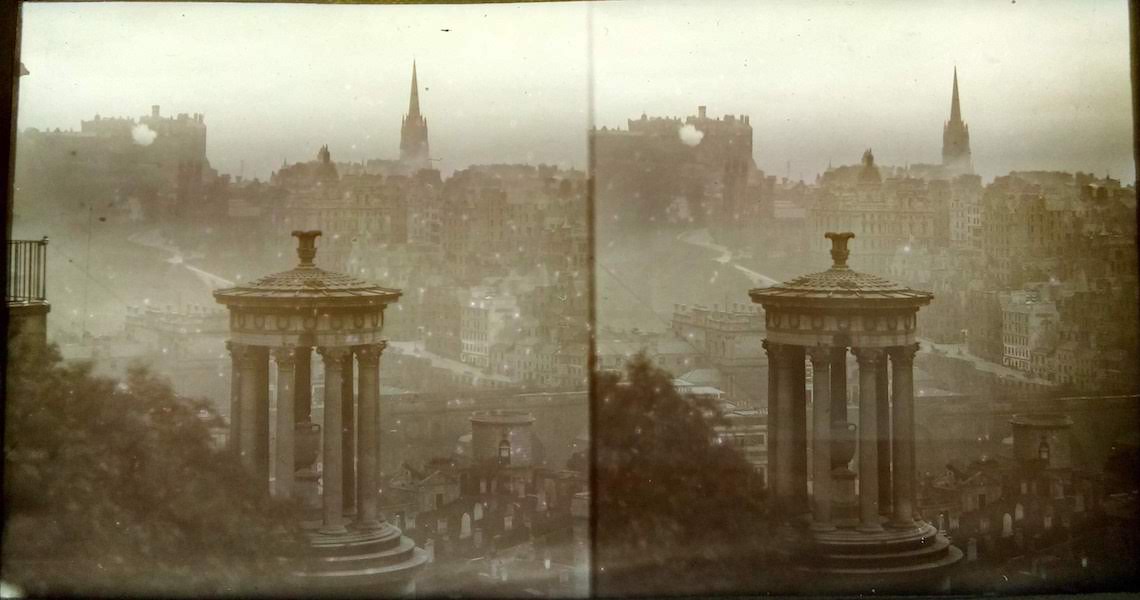 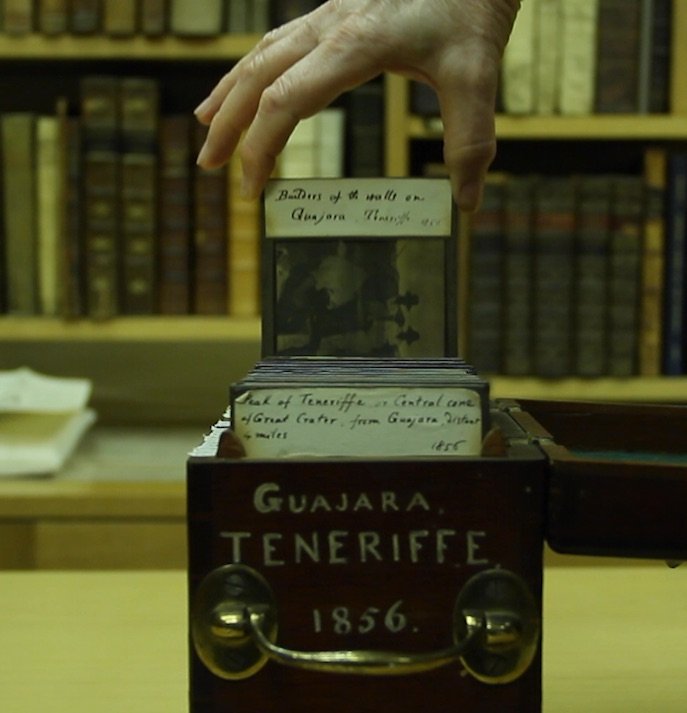