The Past, Present and Future of Mountain Astronomy 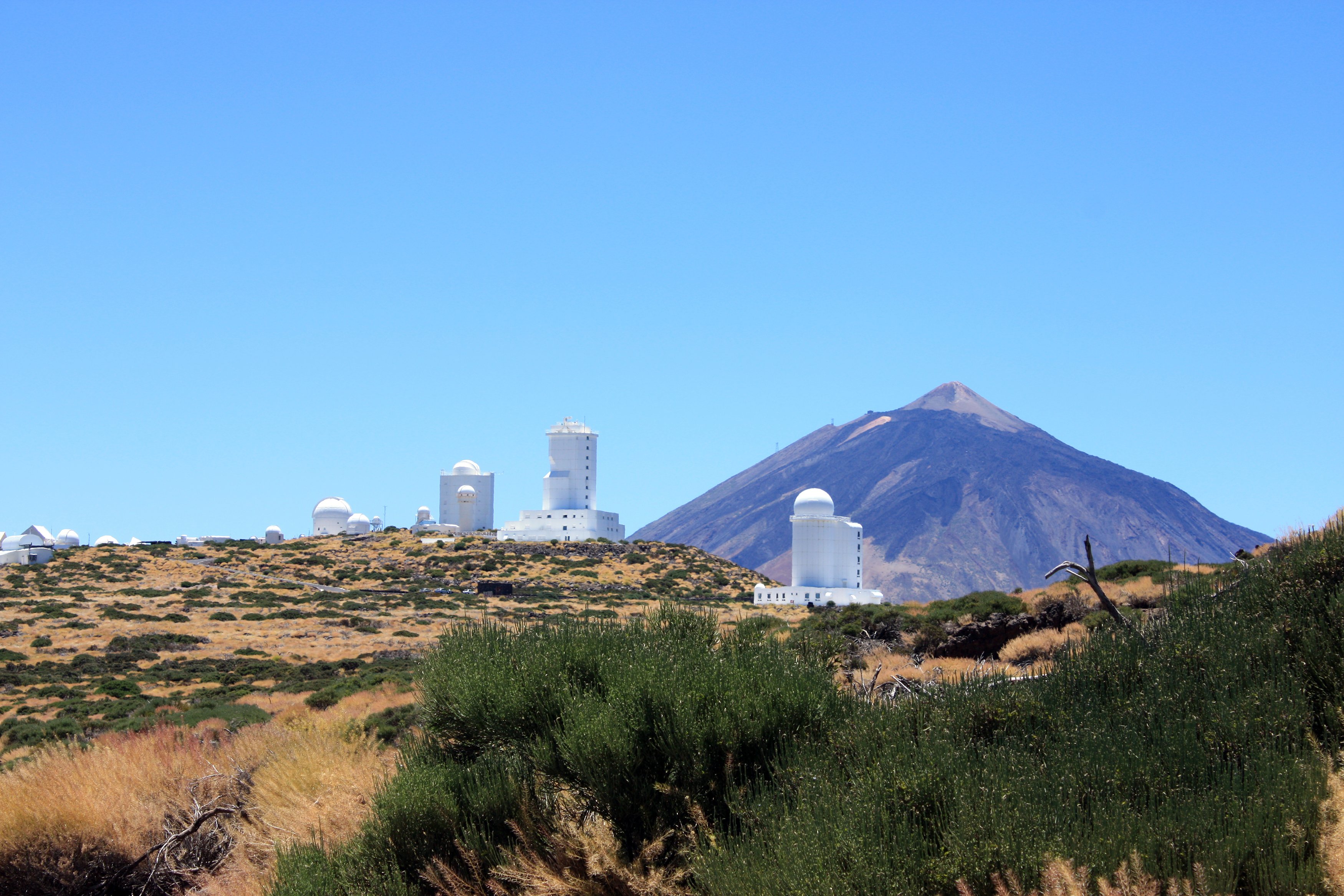 The Past, Present and Future of Mountain Astronomy

On Wednesday 23rd October, Professor Andy Lawrence will give a “General Interest Seminar” at the School of Physics and Astronomy, University of Edinburgh, on:

The Past, Present, and Future of Mountain Astronomy

This sets Piazzi Smyth’s achievements in the context of his modern legacy.The talk is aimed at staff and students of Physics, but will be understandable by any interested member of the public.

Here is the abstract of Andy’s talk:

Today most Astronomy is done from the tops of Mountains, where the atmosphere is clearer and the seeing is sharper than in smoky rainy cities. I have spent much of my career travelling the world to a variety of remote locations for a few nights at a time. The idea of mountain top astronomy was started by the controversial Edinburgh astronomer Charles Piazzi Smyth following a historic expedition to Tenerife in 1856, but it took a hundred years before the world caught up. Why was he right, and why did the vision take so long to achieve? Now however, another half century on, it looks like the age of jet-set mountain astronomy is coming to a close. Why? What has changed, and what happens next?