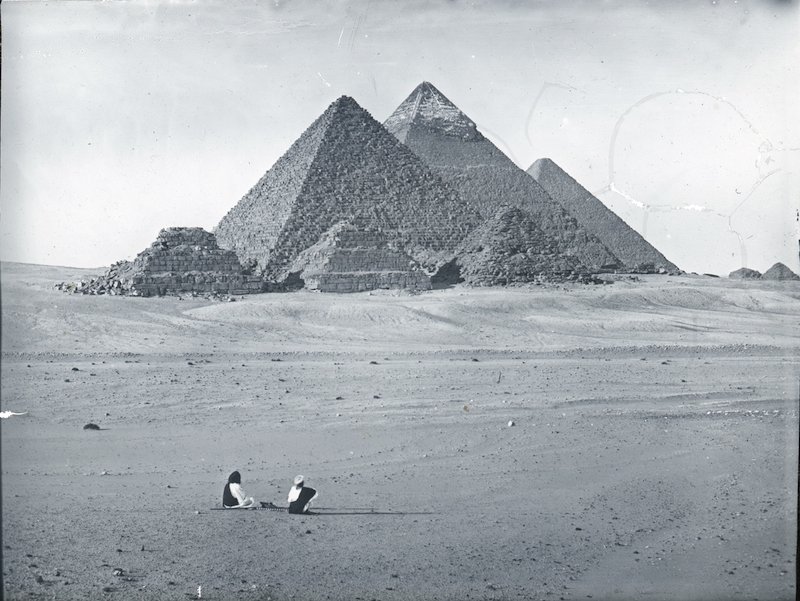 On 21st August, Dr Clive Davenhall will give a talk about Piazzi Smyth’s controversial excursions into pyramidology, as part of Skeptics on The Fringe series within the Edinburgh Festival Fringe. Although Piazzi Smyth’s strange ideas about the pyramids represented the part of his career that was the least respected by his professional colleagues, they are perhaps still today what he is best known for by the general public. What were his ideas, and why were they so controversial?