Portree talk: From Piazzi Smyth to the Scottish Spaceport 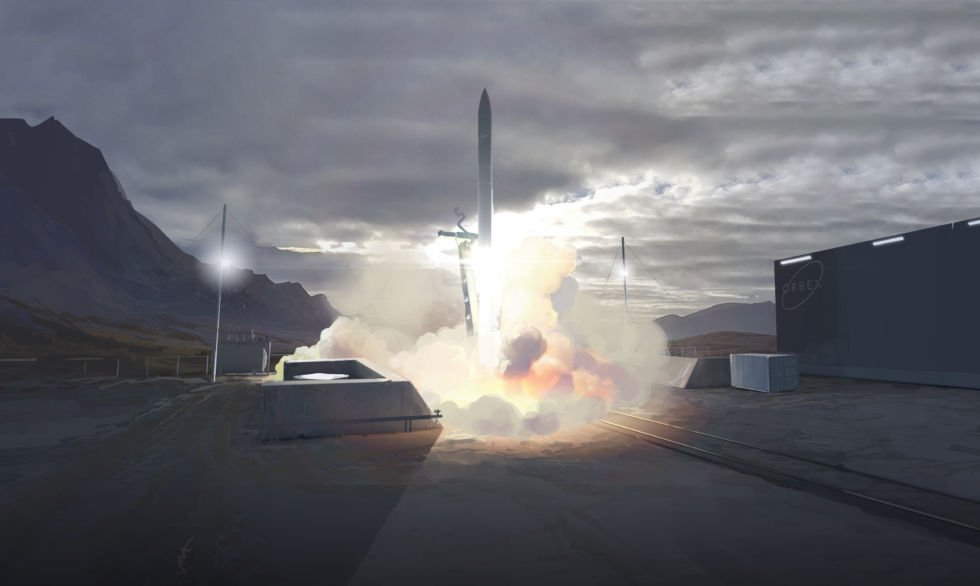 Portree talk: From Piazzi Smyth to the Scottish Spaceport

On June 25th, at Portree Library on Skye, Matjaz Vidmar is giving the first of a series of exciting talks that joins the past to the future. His talk has the fascinating title